How the NRIC Was Established

NCRIC is an integral component of The National Fusion Center Enterprise, is part of the State Threat Assessment System (STAS), and is one of 79 state governor-designated and DHS recognized fusion centers in the United States. 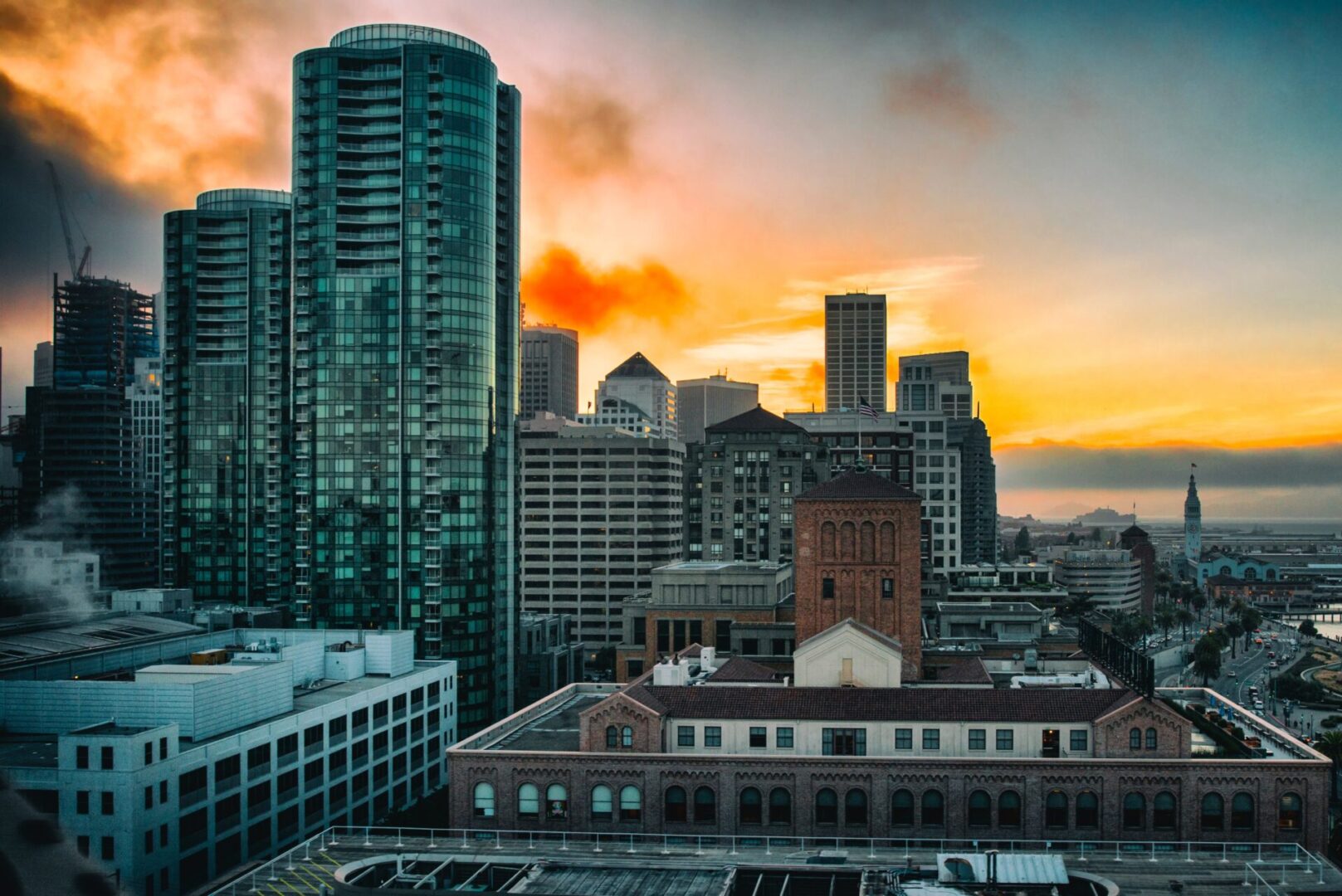 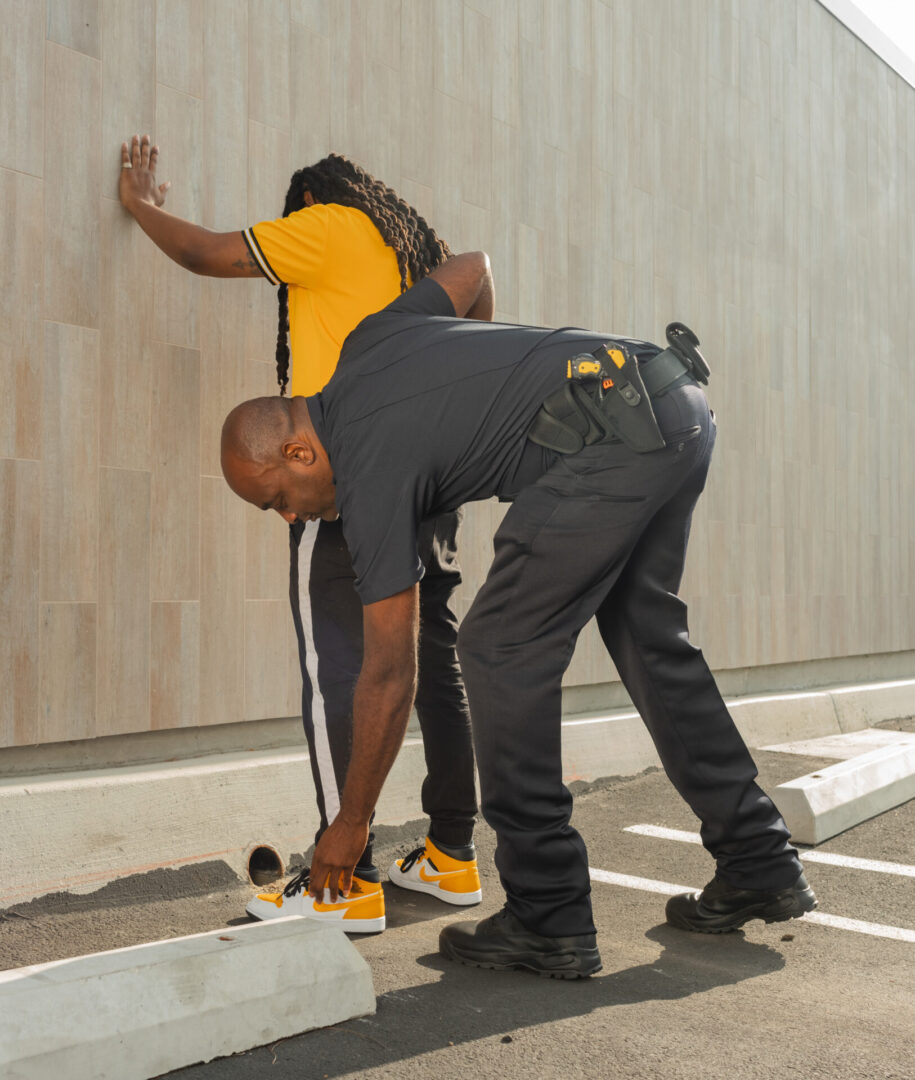 With the cooperation of the law enforcement community, the NCRIC provides comprehensive training and intelligence products that give public safety officials a vital regional picture of trends and patterns relating to terrorist operations, major drug trafficking organizations, and other major criminal activities.

Beyond helping to protect the community, the NCRIC helps its members prepare for incidents of terrorism in order to protect critical infrastructure through heightened vigilance and other risk reduction measures. We accomplish this by:

Per the White House's National Strategy for Information Sharing and Safeguarding, the NCRIC serves as the regional "all major crimes" intelligence fusion center for the Federal Northern District of California.

As such, we centralize the intake, analysis, fusion, synthesis, and dissemination of Suspicious Activity Reporting (SAR) as well as criminal and homeland security intelligence throughout the Northern California coastal counties.

The NCRIC's personnel and technology resources are also funded through the Office of National Drug Control Policy (ONDCP) and DHS through Cal OES and the Bay Area UASI.

Who Governs the NCRIC:

The day-to-day administrative, financial, and program management for the operations of the NCRIC are the responsibilities of the HIDTA/NCRIC executive director and the deputy directors. The NCRIC is governed by the HIDTA executive board.

The NCRIC is governed by the NCHIDTA /NCRIC Executive Board comprised of 18 voting members, 9 federal and 9 local agency members. 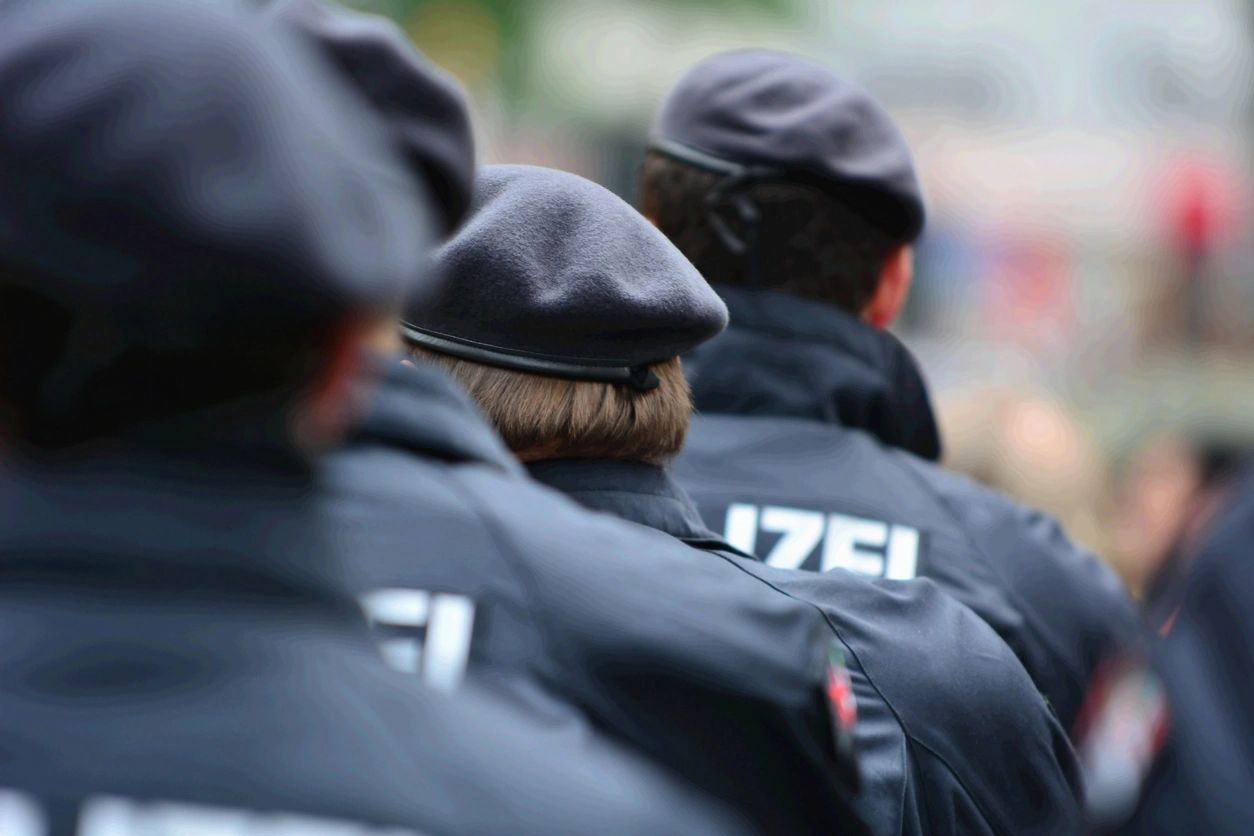 NCHIDTA and NCRIC Executive Board: 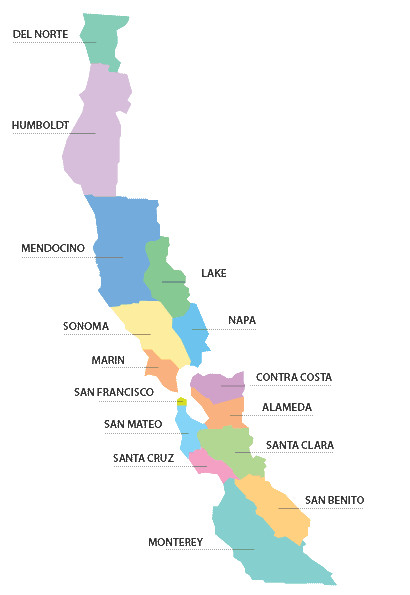